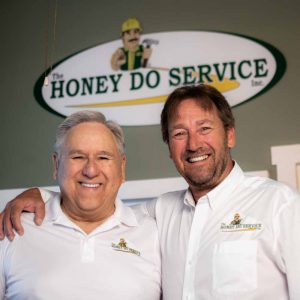 Our story begins in 2002 with Brad Fluke, our President & CEO, and his father, Tom, our current mascot, formulating an idea for a niche startup business. Brad was a welder living in California and raising a family, when one day out of the blue, he got a call from his father, telling Brad that he had a vision and he wanted Brad to help him start it. Brad moved back home with his family to Bristol, VA, where he began knocking on doors to get handyman work, under the name Tom’s Honey Do Service. Their workload quickly became more than father and son could handle alone, and soon, a crew was hired. In 2004, after Tom retired, leaving Brad with the keys to the company’s future, Brad changed the name to The Honey Do Service, Inc. and this is where the legacy began. The Honey Do Service, Inc.’s success was growing more and more throughout the Tri-Cities area, and Brad quickly realized the benefit his service could provide nationally, and set course on franchising. By 2008, the housing market was crumbling, but The Honey Do Service, Inc. was thriving, and Brad finally realized the full potential of his newfound niche. The first two franchises were sold within no time at all, and the rest is history, with much more to come!

Below is a quick timeline of our progression and growth from 2002 to present day! We hope to see you on there.

The Honey Do Service Timeline 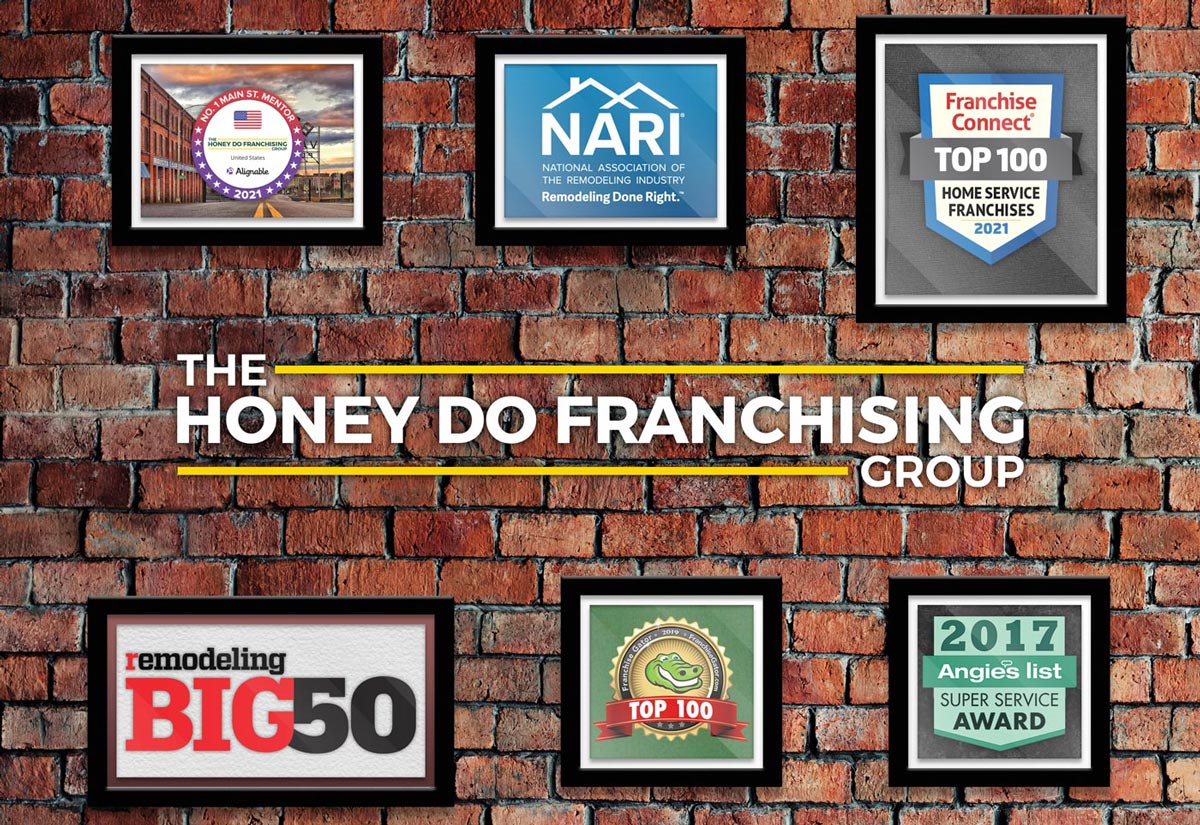 Take Control of Your Future…

The Honey Do Franchising Group